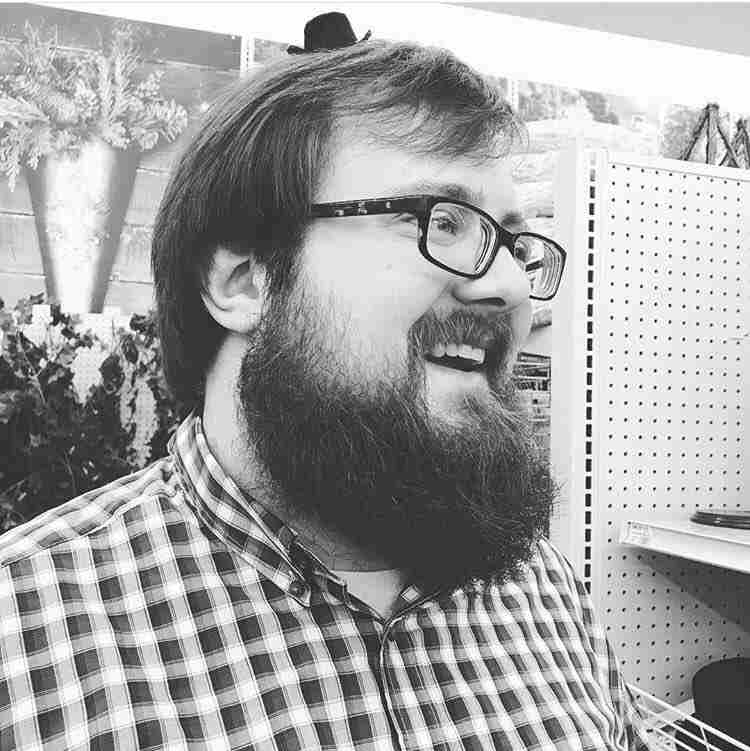 Arranger of Words and Stuff (Senior Copywriter and Editor)

Alex Bieler is a senior content writer and editor at Aztek. In this role, he is responsible for writing and editing compelling content through first-hand research and client interviews.

Alex received his bachelor’s degree from Gannon University in journalism communications. At Gannon, Alex was also a writer and editor for the Gannon Knight newspaper and contributed to Edge Magazine. Outside of Aztek, Alex is also the managing editor of PressureLife, a Cleveland-based independent magazine. Prior to Aztek, Alex was the arts and culture editor for the Erie Reader, as well as a digital media strategist at Epic Web Studios in Erie, Pennsylvania.

"Writing is easy. All you have to do is cross out the wrong words."

Why Typos Matter for Content Marketing and How to Catch Them

Typos not only make for a poor reading experience but can also affect SEO. Here’s how to catch typos for more optimized content.

How Haters Can Make You Great: Handling Customer Complaints

When customers complain, it pays to explain. Learn how open, honest responses to customer complaints can benefit your business.

How to Create an Editorial Calendar: Putting Everything Together

How to Create an Editorial Calendar: Topics

Writer's block may be your enemy, but an editorial calendar is your friend. Read on to find out how to brainstorm topics for your blog.
View all posts from alex