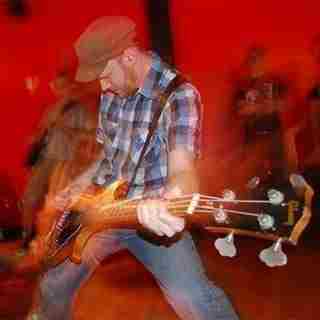 Frank initially earned a degree from the University of Akron in anthropology and archaeology. He later received a bachelor’s degree from Cleveland State University in computer information science. Prior to joining Aztek, Frank held multiple roles in software development at Broadvox.

"Pizza makes me think that anything is possible."