Google Analytics 4 (GA4) vs. Universal Analytics: What it Means for Your Business

Google Analytics is set to replace Universal Analytics in 2023. Find out how GA4 is different and how it will impact your company’s digital reporting.

The Different Types of Email Marketing (That Are More Than Newsletters)

Want to engage your target audience? Find out how to expand your email marketing efforts and set up your campaigns for success.

Frank initially earned a degree from the University of Akron in anthropology and archaeology. He later received a bachelor’s degree from Cleveland State University in computer information science. Prior to joining Aztek, Frank held multiple roles in software development at Broadvox. 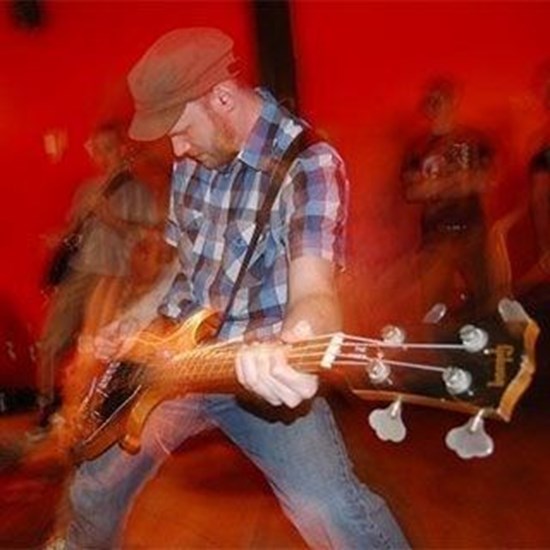 Pizza makes me think that anything is possible.