What We Can Learn From the BBC and Mozilla Google Penalties 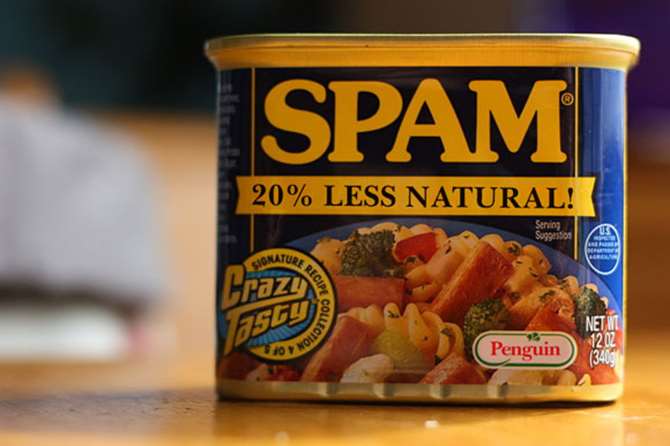 Back in March, BBC, the world’s largest broadcast news organization, was hit with an unnatural link notification. A little more than a month later, Mozilla was hit with a manual spam update.

As it turns out, both sites only experienced minor penalties – only one page was penalized for each – but Google’s actions did give web marketers and webmasters some valuable insight:

Has your site been the victim of a granular penalty? Does your site allow for user-generated content? Have you noticed any traffic declines in the wake of these recent changes?

If so, share your (soon to be moderated) thoughts below!